Dom joined the team at Drayton in September 2017, having an already established insurance background with experience in both Motor and Aviation insurance.

Despite having only been with Drayton a short time, Dom's continued growth and potential has led to him becoming the Account Handler to the Managing Director, dealing with all aspects of the client handling role.

Dom's favourite part of his role is visiting clients and building relationships with them based on his first class customer service.

When not at work, Dom enjoys spending his spare time embracing his new found passion for the gym, or binge watching comedy tv shows. 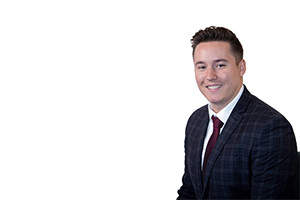 We Are Hiring | Cashier

Winter is coming, are you...