This comes following a petition which was signed by over 185,000 people online. It was started by Lowestoft teenager, Rhys Parker, who was originally quoted over £2,500 for his first year of car insurance.

Steve Double, Conservative MP for St Austall & Newquay, will open the debate in Parliament after MP's were recently told the average premium for a driver aged between 17 and 20 is £3,878 a year. However, there are concerns that should this cap be enforced this would only drive premiums up once again. This follows the news that the cost of car insurance is already on the rise due to the ever increasing number of whiplash claims.

Challenge us to beat your Car Insurance quote. Please find out more here or get in touch with one of our team on 01603 954054. 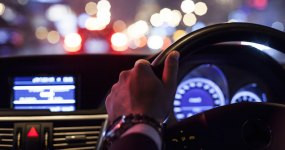