The PPI scandal was a massive mis-selling scandal that was pushed onto the every day consumers credit cards and loans without their knowledge. The entire PPI scandal has turned out to be a very expensive one for the banks, with eye watering fines £22.5bn and then administrative costs of up to £9bn.

Lloyds have just added another massive £4bn to that cost, after it claimed it needed the cash to satisfy regulators and further claims. 12,000,000 people have secured their claims, and the average value for these claims is £1,875.

The money claimed was often spent very quickly, in less than 3 weeks on car's, holidays, appliances and bills. This injected a massive amount of cashflow into the economy, and has benefited the average consumer massively. This money has been the backbone for GDP growth, and has released more money into the economy than we first thought would have been possible.

To read more about how the PPI payouts have affected the economy, and Lloyds bank you can read the full article here on The Guardian. 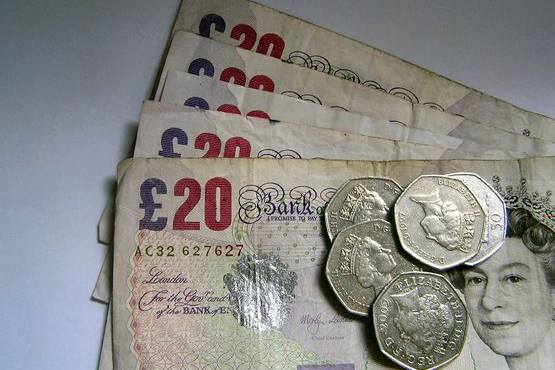