The Insurance Industries Analysis on Why Google's Insurance Experiment Failed

Google has announced that they will be giving up on it's insurance tool recently, which was an experimental tool which lasted the search engine giants for a year. Many are placing the failure down to Google's lack of understanding around how the insurance industry actually works, with many saying that Google have realised they can make more money with simple it's AdWords PPC business.

Google have officially released a statement which shows that the Google Compare tool will be ramping down as of the 23rd of this month, with the final phase out being the 23rd of March 2016. The reason given back ups the thoughts above, with Google saying that the insurance tool had not "experienced the success that they had hoped for" although this does not appear to be the definitive reason for the cut down.

Many users on LinkedIn have been commenting that the tool was "doomed to fail" and that Google should "stick to what they know they are good at" which presumably is the search engine that has experienced so much success in the last 10 years.

Read more about the tool's shutdown, including the opinions of many different insurers on the Insurance Journal website. 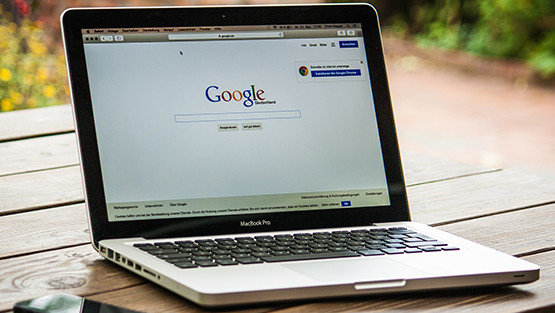